Pope Francis is going to have to rely on another official papal airline. Fabled Italian carrier Alitalia, once the favorite of the jet set and the La Dolce Vita crowd, is giving up its fleet of 52 jets.

I once flew the proud Italian national carrier from Paris down to Venice after having crossed the ocean via American Airlines. This was before Delta had a direct flight to La Serenissima.

I wasn’t too happy about having to change planes. But when I saw the assault tanks roaming Charles De Gaulle Airport, I was glad to climb on board our beckoning Alitalia flight.

As I recall, it had all been arranged by Gergdorf Goodman as a “Reward” to its best customers, one of which I was once married to.

As we boarded, the Alitalia jet, we were greeted warmly by a “Captain Maurizio,” a very handsom guy with a dashing white scarf thrown nonchalantly around his neck.

As soon as the Alitalia engines revved up, Captain Maurizio made an announcement: “Scusa … scusa … I’d-a like-a to apologize-a to our dear and valuable passengers. This Charles De Gaulle Airport is, as usual, ‘chaotic-a’. But don’t-a worry, please-a, I beg-a you, as soon as we get up there … I fly fast!”

As soon as we got down to Venice and could see a brief opening in the clouds at about the very same time Captain Maurizio did … we held our breath as he steered the big Alitalia jet down through the opening in the cloud cover. Forget the glide path. Maurizio is at the controls!

After our exciting ride with Alitalia, we were glad to climb aboard the waiting Cipriani launch for a beautiful mid-morning ride with the sea spray in our faces as our speedboat raced across the lagoon to the beautiful oasis that is the Hotel Cipriani on the Giudecca.

But, Holy Father … I don’t know who is going to replace Captain Maurizio… 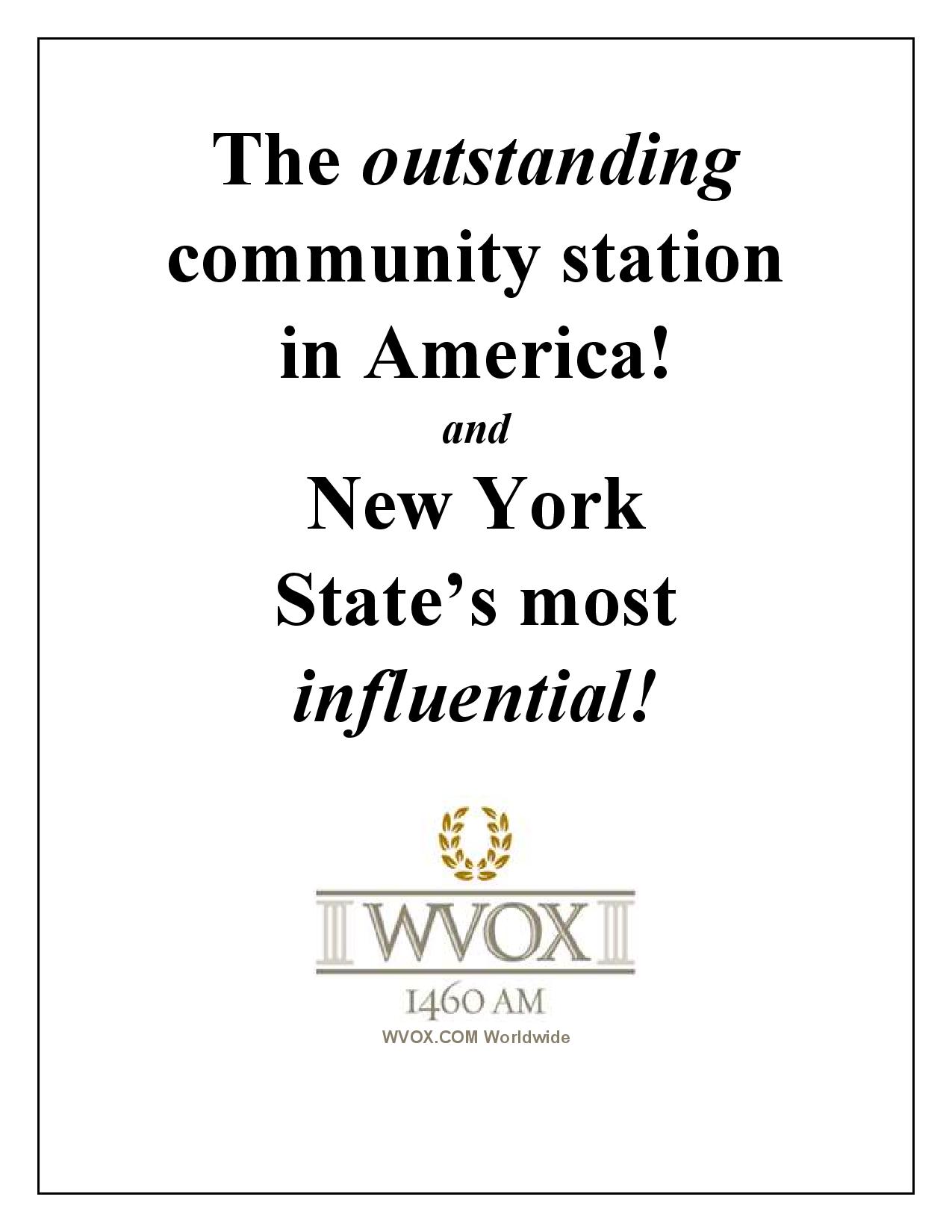 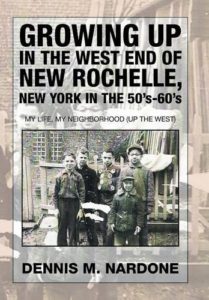