Airing every Wednesday at 3:00 PM

A child disappears every 40 seconds in the United States. More must be done to protect our children.

Do you know what your children are doing online? Predators do.

Lynn Shaw began her production career in an award-winning New York City jingle house producing for MTV, Clairol, Volkswagen, Atari, Popeye’s Fried Chicken in addition to numerous TV and film scores for CBS, NBC, ABC, HBO and Showtime. Transitioning into Lynn Shaw Productions eventually led her to developing and producing projects for television, film, theatre, digital, radio, literary and publication. Projects include Broadway’s Amadeus, The Crucible, Hairspray, The Wedding Singer, The Miracle Worker. Off-Broadway projects include I Love You, You’re Perfect, Now Change, The Last Word, Shameless, My Life As A Sitcom, Desperate Writers and the National Touring Production of Little House on the Prairie. Notable media events include the creation and production of the series Newsweek Media Nights, The Barbara Walters Women in Media Luncheon and Awards Ceremony at New York’s Museum of Natural History and Kids Night on Broadway. Lynn has produced programs highlighting stand up, spoken word and musical shows for numerous talent at the fabled New York City venue The Cutting Room.

Since 2015, Lynn Shaw Productions specializes in creating and implementing media and business strategies, consulting, public relations and executing damage control on behalf of authors, celebrities, public figures, universities and private companies including ones in the entertainment and music business. Lynn is the Vice President of Lionel Nation, a multi-digital political and entertainment platform created by media and legal analyst Lionel via his YouTube, website, music, performance and publishing endeavors. Lynn’s passion, commitment and involvement with human trafficking began when she represented an author who had written about her horrific experience at the hands of abusive parents and then husband and then the resulting years of her suffering, including the accompanying domestic violence that almost killed her and her children. After becoming immersed in the subject, Lynn’s further research led to investigating more about the horrific and ongoing pandemic of human trafficking as a national and global crisis. The time is now to form an alliance with proven warriors and advocates committed to raising awareness and seeking permanent solutions to this crime against humanity by bringing it to the forefront and educating the public, putting an end once and for all to all forms of human slavery.

Lynn’s Warriors is a 501(c)(3) nonprofit committed to ending human trafficking and sexual exploitation by raising awareness through media and grassroots mobilization, advocacy, education and policy. 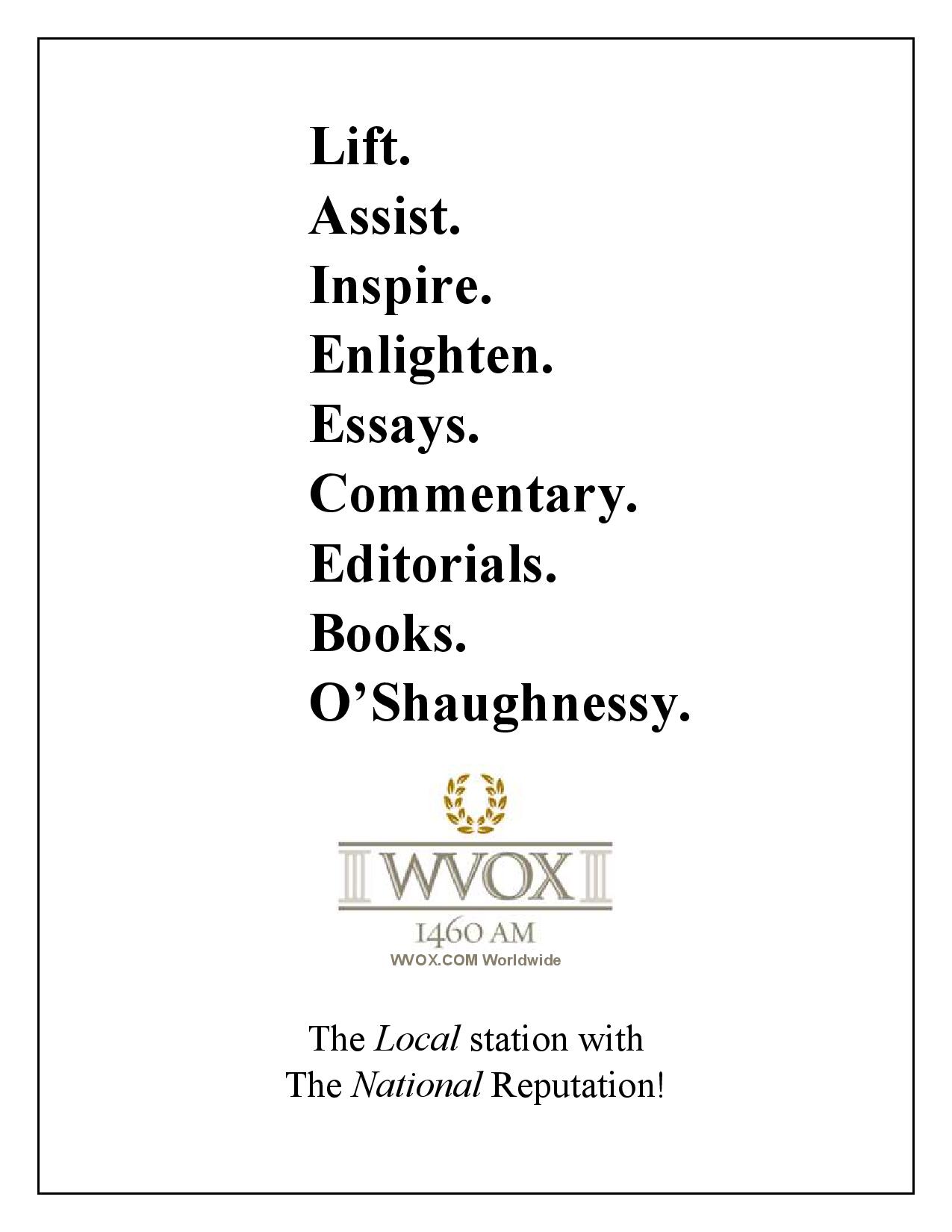