In the City with Chuck Strome

Airing the 2nd Tuesday of every month at 9:00 AM

Mr. Strome has a Bachelor of Arts in Journalism and Communications from Washington and Lee University in Lexington, Virginia, and a Masters of Public Administration-Government from Pace University. 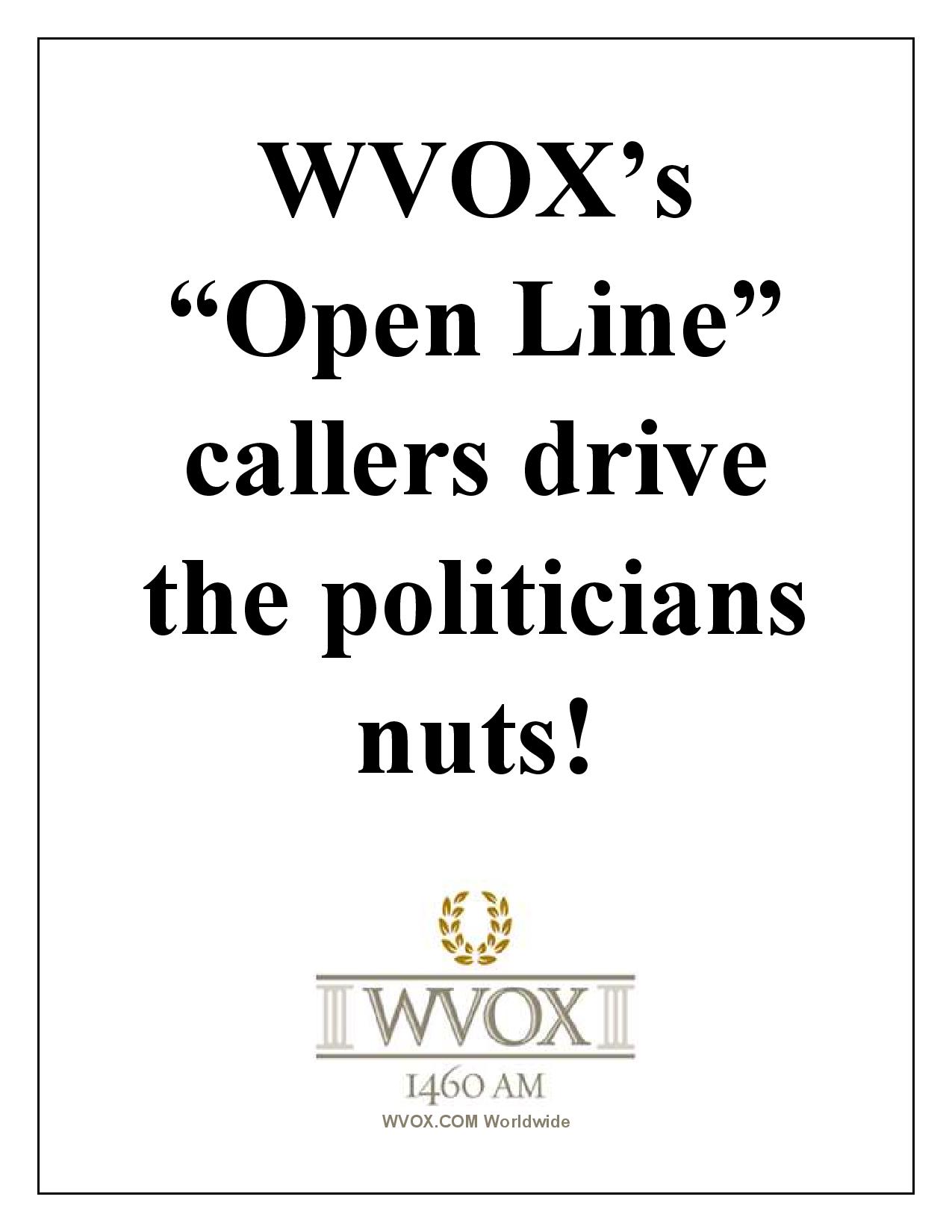