Airing every Monday at 2:30 PM

Below, see some of our interviews from Ken’s YouTube page.

“I think we can do great things here…and we can recruit great players here, and that’s the key.”

That’s Iona College basketball coach Rick Pitino on today’s 69 – 66 win over Marist, advance to 11-2 on season.  Gaels led by Tyson Jolly 18 points, made critical BTB jumpers capped by Elijah Joiner 2 to tie game at 51 all.  Down four Joiner hit three followed by drive and dunk by Jolly to put Gaels ahead 65-64.

Gaels schedule uncertain over next week due to covid impact on scheduled opponents.

The discussion  covers:
– How the program began in 2014 and the needs it addresses
– Summer program in 2022
– Year round programs
– Proposed building to house the program
– Success of graduates
– How to support, be a mentor 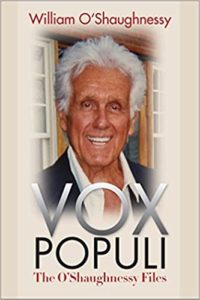