It was a great speech, however sad. It was really stunning.

Perhaps one of the greatest speeches ever by a Cuomo – Father or Son.

I was reminded of a Shakespeare line “Nothing so became his life as the leaving of it.“

Andrew’s final, most elegant and eloquent Cri de Coeur will echo down through the ages.

He did the right thing. And he was profound and he was beautiful.

As a longtime family friend, I’m not pleased New York State will no longer be able to rely on his dynamism and unique knowledge of government and governance.

I know it won’t fit the popular narrative, but I thought it was one of the greatest speeches ever! 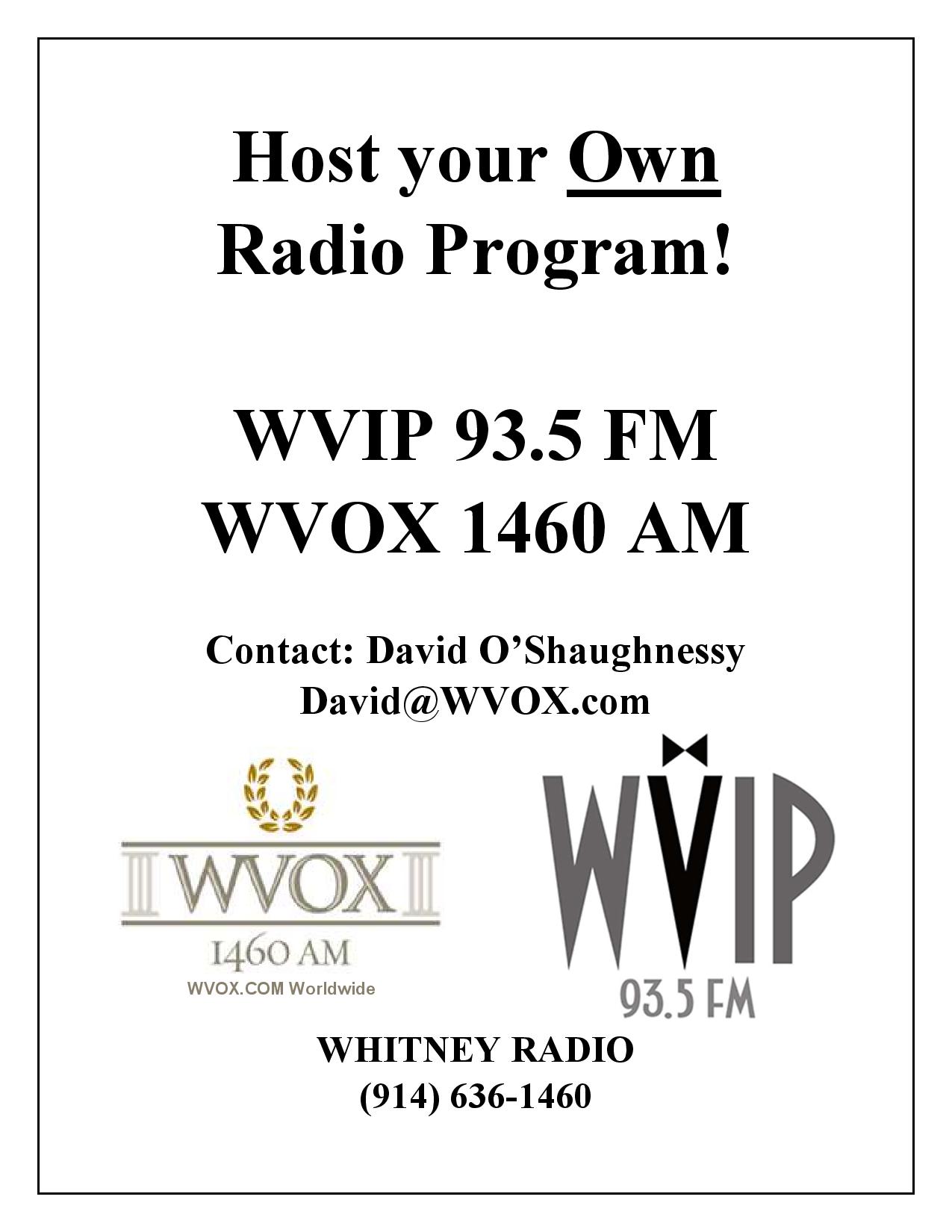 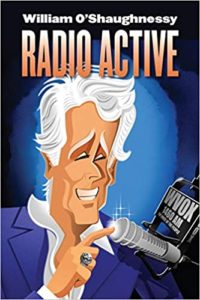