“Don” Doniminc Procopio was an agreeable and beloved presence in our city for as long as we can remember, and he was powerful.

He owned a wine company and was chairman of our Civil Service Commission. Mr. Procopio was also the Padrone of the Casa Calabria over whose annual dinner he presided.

The Calabria dinners would begin promptly at 6:30 PM and continue until well past midnight with the main course not being proffered until 11:30 PM. The organizers and exhausted waiters would then mercifully push a rolling venetian table onto the floor in the wee small hours loaded with sweets and cappuccinos laced with anisette.

Many hundreds of our neighbors and a posse of judges attended these soirees to toast and pay tribute to “Don” Dominic. One of them, Mr. Justice Frank Niccolai, served as master of ceremonies at the specific request of “Don” Dominic.

Among the honored guests were Billy DeLUca, a child of the west side who is now one of the most important beer and beverage disributors in the country, and Nick Trotta, who ran the Presidential Protective Division of the US Secret Service. At the table were also any lawyer who ever aspired to a judgeship in the region.

By day, Dominic Procopio presided daily at a Posto 22 luncheon which was attended by police commissioners, city managers past and present and all the elders of city hall whose ranking could be determined by how close they were seated to Mr. Procopio.

I’ve accused him of being “beloved.’ And he was that. “Don” Procopio was a politician the way those of our father’s time imagined them to be as he constantly did favors for the less fortunate and those without standing of stature in our home health.

He also was a great patron and supporter of this particular radio station, WVOX. And we loved him for it.

With “Don” Procopio’s passing, an era ends in the Queen City which now official forevermore becomes a “Make it happen … do what it takes … gettin’ it done … aging city … firmly fixed in the modern era with an uncaring, unfeeling … at arm’s length … way of doing business.

The man was up there in years and he battled multiple-myeloma pneumonia, skin cancer on his handsome head and, near the end, Covid, all of which ultimately combined to overwhelm and take down this good and widley respected soul.

I’m writing a book called “Townies” and you can be damn sure there will be a chapter on one “Don” Donminic Procopio.

But right now, I’m just very sad, as is our entire city.

Where to get the COVID Vaccine in Westchester 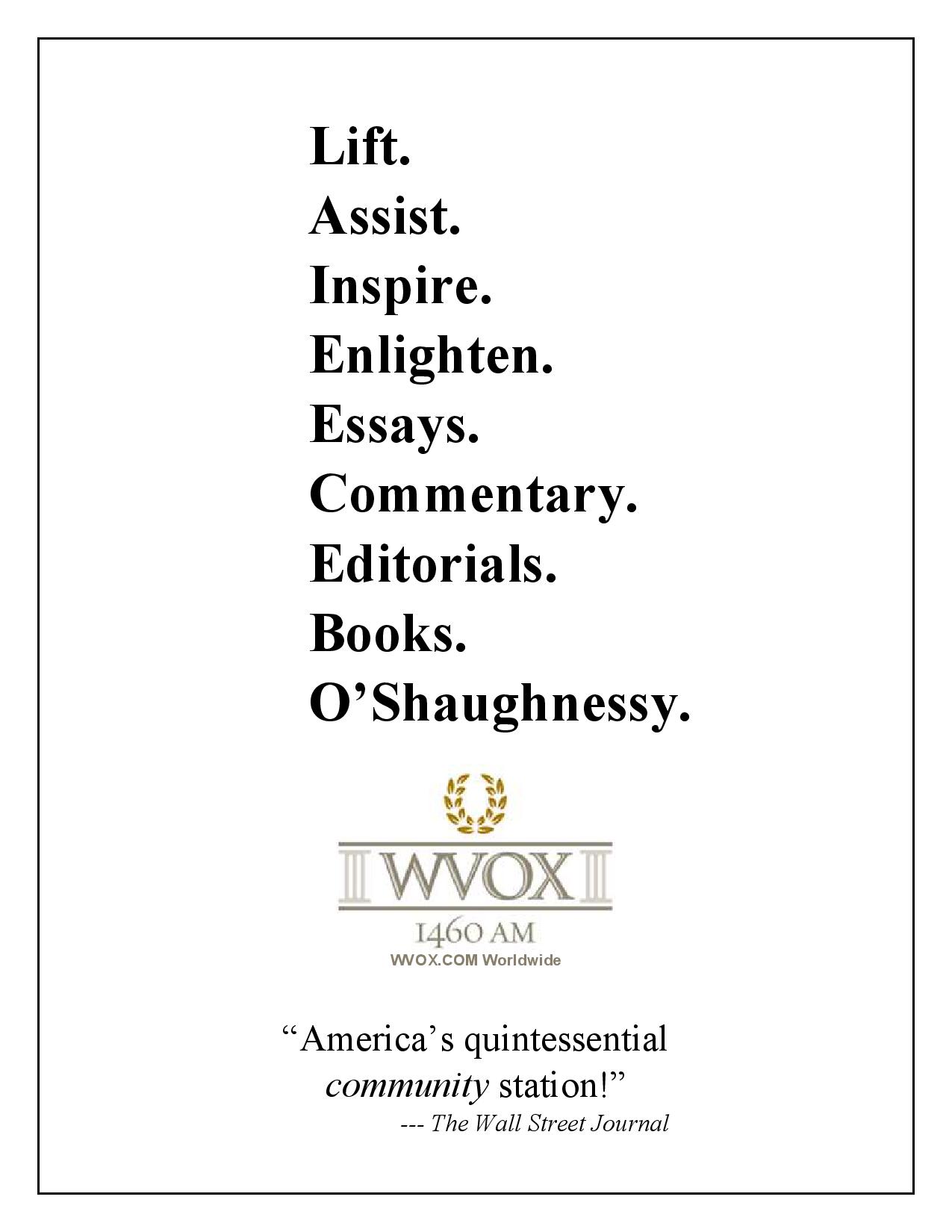 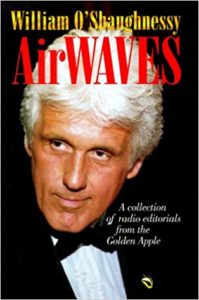